How to Define a National Identity

What is a Canadian identity? Historians have long searched for an answer to this question since confederation. Are we closer to our British origins or our American neighbours? Are we something else in between? The first step is typically to determine when and where Canada became a nation. If we can nail that down, they we can figure out what Canada’s national identity is.       Historians often look for nationalizing moments. Moments in Canada’s history where there was a clear turning point from disparate colonies towards a clear nation. Some would estimate this occurred as early as the War of 1812, well before confederation. Proponents of this school of thought argue that the War of 1812 was the first military campaign where Canadians showed unity. Except you can hardly call the British settlers living in British North America, Canadians. The War of 1812 had little to do with Canada as a nation since it was more a war between Britain and America fought on what is now considered C
1 comment
Read more 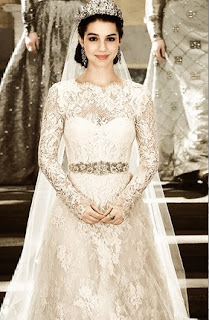 Can we be historically accurate all the time? 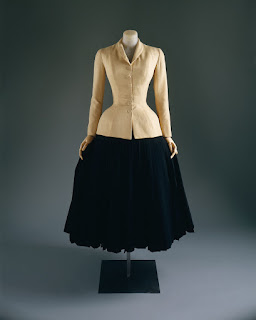 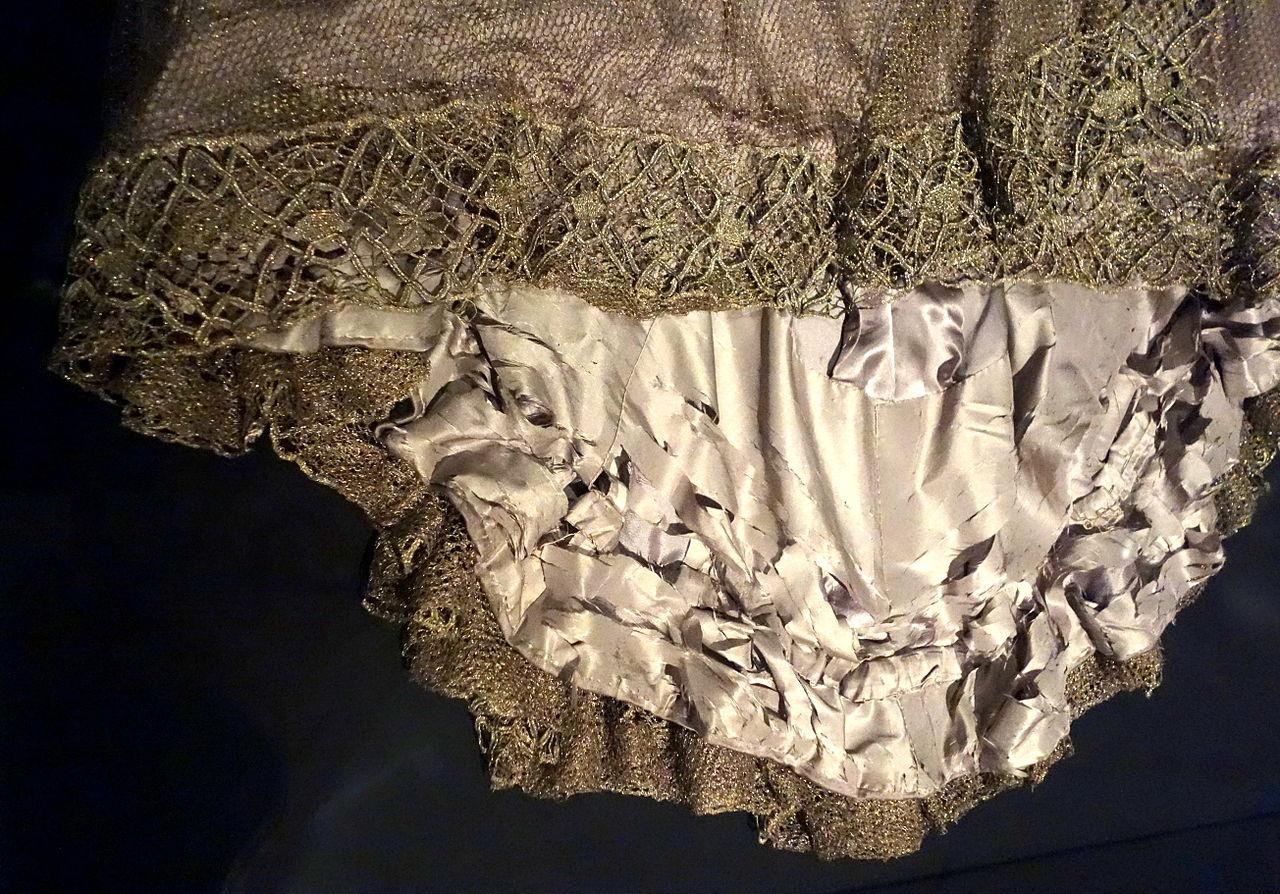 The Tragedy of Weighted Silk

Let's Talk: History is not a Linear Progression